Create the page "Deceased" on this wiki! See also the search results found. 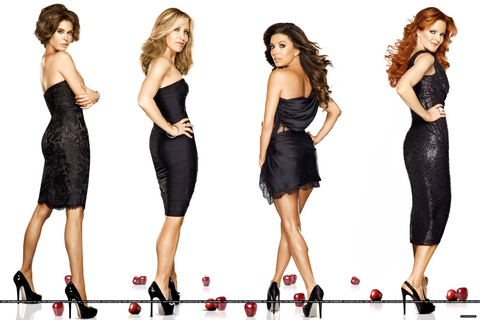 Wiksteria Lane is a collaborative encyclopedia for ''Desperate Housewives'', a dramedy-mystery television series created by Marc Cherry, which aired on ABC. The series is narrated by deceased housewife Mary Alice Young, who provides us with the insightful and delicious scoop…